We all have melancholy moments. Days when the feeling of meaninglessness creeps in and we sink into cynicism and sarcasm. Days when we stop believeing in love and that everything will be all right in the end.

What i could really use is an older man. A mentor. One who could tell me how things fit together.
He would have asked me to do chores that i felt were meaningless. I would have been impatient and protested, but done them nontheless. And eventually, after several months of hard labour, i would have realised that there was a deeper meaning behind it all, and that the master had had a cunning plan all the time.
Suddently i would have been able to see great patterns. See various things for what they are. Draw conclusions about the world and people. I would also have become able to restrain myself bring out the best in others and all that. And the master would say that he didn’t have any more to teach me and then he would have given me something. A grand gift. Maybe a car. And i would have said it’s too much , that i couldn’t accept it, but he would have insisted and we would have said farewell in a sentimental but sound manner. And then i would have driven out into the world and met someone, preferably a girl, and established a family and maybe a business that could have turned out some good products and services. 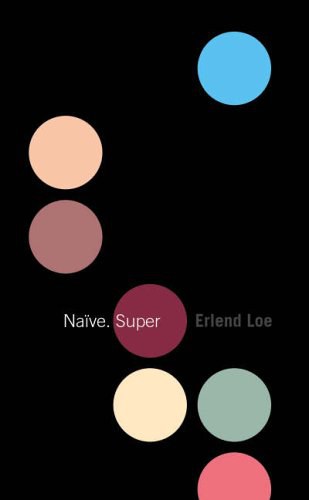