A strong challenge to functionalism has been mounted by John Searle’s (1980) biological naturalism, according to which mental states are high-level emergent features that are caused by low-level physical processes in the neurons, and it is the (unspecified) properties of the neurons that matter. Thus, mental states cannot be duplicated just on the basis of some pro- gram having the same functional structure with the same input–output behavior; we would require that the program be running on an architecture with the same causal power as neurons. To support his view, Searle describes a hypothetical system that is clearly running a program and passes the Turing Test, but that equally clearly (according to Searle) does not understand anything of its inputs and outputs. His conclusion is that running the appropriate program (i.e., having the right outputs) is not a sufficient condition for being a mind. 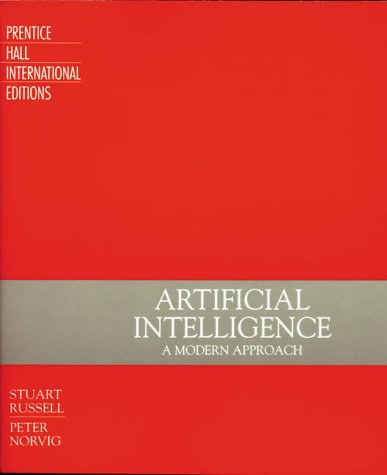