Dr. Rosen received his B.S. in Mathematics from the University ofMichi-

wrote his thesis in the area of number theory under the direction of Harold ...

Dr. Rosen received his B.S. in Mathematics from the University ofMichi-

wrote his thesis in the area of number theory under the direction of Harold Stark. Be-

forejoining Bell Laboratories in 1982, he held positions at the University ofColorado,

Boulder; the Ohio State University, Columbus; and the University of Maine, Orono,

where he was an associate professor of mathematics. While working at AT&T Labs,

Ken has taught in the evening program in computer science at Monmouth University,

Dr. Rosen has published numerous articles in professional joumals in the areas of

number theory and mathematical modeling. He is the author ofthe textbooks Elemen-

tary Number Theory and Its Applications, currently in its third edition, published by

Addison-Wesley, and Discrete Mathematics and Its Applications, m its fourth edition,

published by McGraw-Hill. Both books have been used extensively at hundreds of uni-

more than 100,000 copies and has been translated into Spanish and German, and Best

UNIX Tips Ever, translated into Chinese, both published by Osbome McGraw-Hill.

Ken is also the editor of the Handbook ofDiscrete Mathematics, a new publication to

be published in 1999 by CRC Press, and he is the editor of the CRC series of books in

MAPLE software in both these areas.

for computers and data communications equipment. He has helped plan AT&T's fu-

ture products and services in the area of multimedia, including video communications,

speech recognition, and image networking. He has evaluated new technology for use

by AT&T. He has also invented many new services and holds or has submitted many

patents. One of his more interesting projects involved helping evaluate technology for

the AT&T attraction at EPCOT Center. 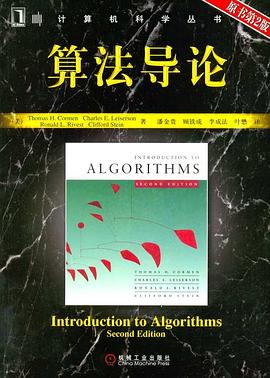 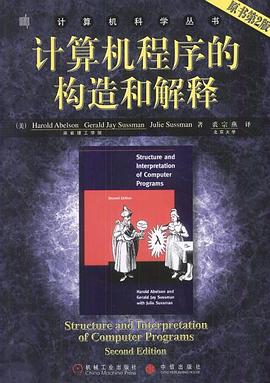 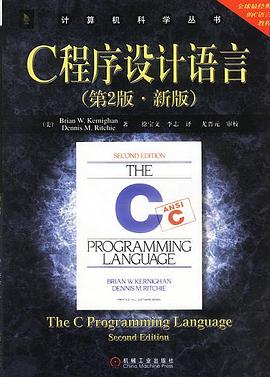