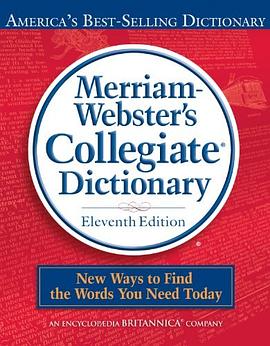 Merriam Webster is proud to announce the arrival of its most famous dictionary, now completely revised and updated. The features of the dictionary now include: 225,000 clear and precise definitions More than 40,000 word-use examples More than 7500 phrases and idions The Merriam Webster Collegiate is a great learning too: It features a comprehensive coverage of all fields of kno...

Merriam Webster is proud to announce the arrival of its most famous dictionary, now completely revised and updated. The features of the dictionary now include: 225,000 clear and precise definitions More than 40,000 word-use examples More than 7500 phrases and idions The Merriam Webster Collegiate is a great learning too: It features a comprehensive coverage of all fields of knowledge 165,000 entries with correct spellings and pronunciations More than 700 illustrations, tables and diagrams for at-a-glance information The CD edition comes complete with the book and a free one year subscription to Merriam-WebsterCollegiate.com.

As the world rushes on, so does the time taken for words to become accepted. It used to be at least ten years before a new word was considered for inclusion; now it may take as few as four years. M-W staff certainly have become the purveyors of the words that we use. Terms added to this edition include Botox, comb-over, crunch-exercise, dead-cat bounce, dead presidents, dead tree, def, exfoliant, gimme cap, identity theft, phat, and tweener. As would be expected, some entries had to be eliminated because words are invented faster than they go out of favor. Anyone seeking definitions of record changer and pantdress will need an unabridged or older dictionary.

M-W still includes separate sections for geographical and biographical names, but abbreviations are now interfiled in the main section. Perhaps the next edition will interfile the other two sections.

Criticisms of the eleventh edition are mostly cosmetic. The use of photographs and shaded boxes for usage notes would make it more attractive to users. There are, however, more than 200 new black-and-white line drawings. The Col legiate Dictionary's closest competitor, the American Heritage College Dictionary (4th ed.), published last year, makes good use of photographs and illustrations in the margins. It contains a number of words (gangsta, goth) that are also new to this edition of M-W.

The online version has a number of search options, including a reverse dictionary (if you can think of the correct words), the etymology of words, and those that are the same part of speech. The most interesting option is the date feature. Paging through the words attributed to a particular year is a definite retrospective of recollections. Words of 1980 include balsamic vinegar, exit poll, NIMBY, and ziplock. An improvement to the online version would be a search button so the back button doesn't need to be used as much. It would be less cumbersome if the illustrations were included with the definitions rather than requiring another click. Because the one-year free subscription to the online version is only mentioned on the dust jacket, some users will fail to see it. Unfortunately, the free subscription is not available free to libraries or schools. One wonders if the CD-ROM is really necessary because it provides only basic searching.

For serious dictionary collections and fans of dictionaries from this venerable publisher, now in partnership with Britannica, the eleventh edition is a definite buy. With a list price of $25.95, it is a bargain for individuals. Libraries with limited budgets that purchased the American Heritage College Dictionary in 2002 may not need another college dictionary this year.

Since 1937. Merriam-Webster is America's foremost publisher of language-related reference works. The company publishes a diverse array of print and electronic products, including Merriam-Webster's Collegiate? Dictionary, Eleventh Edition – America's best-selling desk dictionary – and Webster's Third New International Dictionary, Unabridged. Merriam-Webster can be considered the direct lexicographical heir of Noah Webster. In 1843, the company bought the rights to the 1841 edition of Webster's magnum opus, An American Dictionary of the English Language, Corrected and Enlarged. At the same time, they secured the rights to create revised editions of the work. Since that time, Merriam-Webster editors have carried forward Noah Webster's work, creating some of the most widely used and respected dictionaries and reference books in the world. 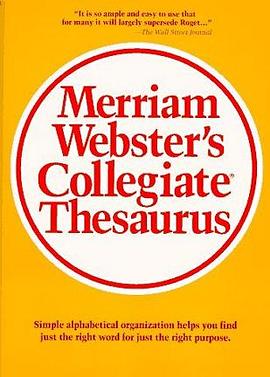 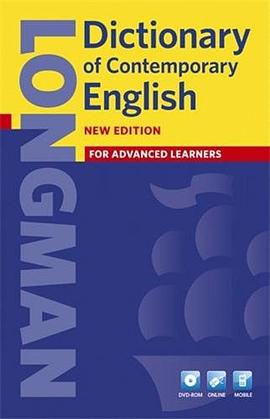 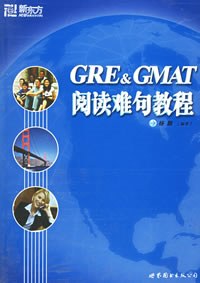 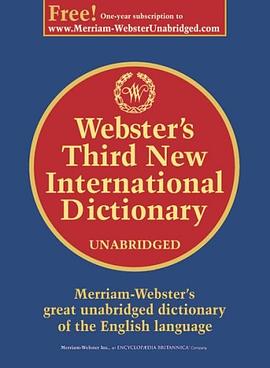 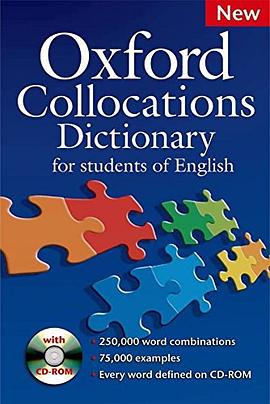 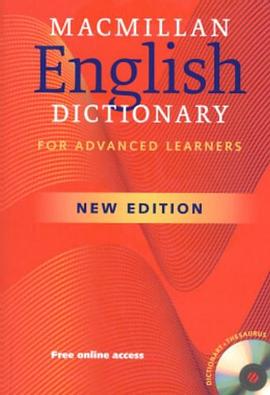 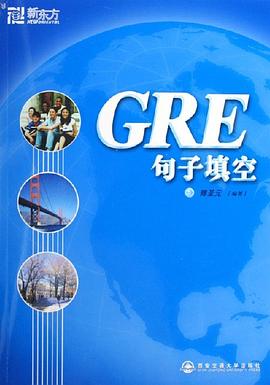