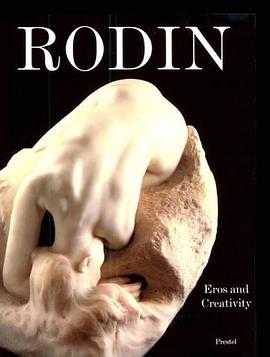 Exploring the ramifications of eros in Rodin's sculpture and drawing, wide-ranging essays address such topics as the nature of the fragment and its role in Rodin's work, the artist's relationship to the model, his religiosity, and his influence both on his contemporaries and on artists throughout the twentieth century.

In word and image, this volume offers fresh insight into the work of a man who, perhaps more than any other visual artist, embodied Baudelaire's and Nietzche's concept of the modern genius as one whose stature is based on a combination of inventiveness, passion, and disturbing originality.