Diane Arbus (1923-1971) is renowned for her provocative and unsettling portraits of modern Americans. This book presents a significant body of previously unpublished pictures by Arbus and proposes a radically new way to understand her goals, strategies, and overall work. "Diane Arbus: Family Albums" examines unknown contact sheets from several of Arbus's portrait sessions, including more than 300 photographs she took of a New York family one weekend in 1969. Anthony Lee and John Pultz put to the test Arbus's claim that she was developing a "family album". They present other images Arbus shot for "Esquire" magazine (including pictures of the families of Ricky Nelson, Jayne Mansfield, and Ogden Reid) and discuss her interest in photographic groupings of both traditional and alternative families. Challenging common interpretations of Arbus, the authors reveal a photographer far more savvy with the camera, more aware of photography as an artistic and commercial practice, and more sensitive to the social and cultural tensions of the 1960s than has been acknowledged before. 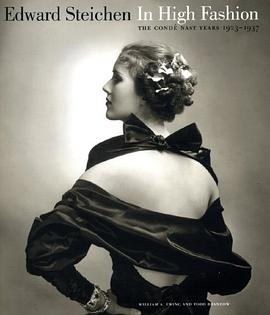 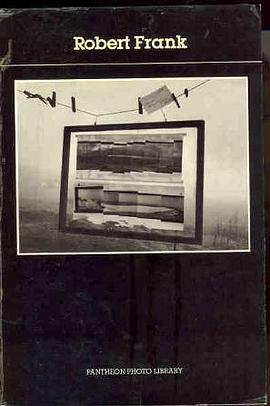 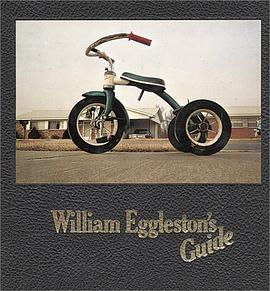 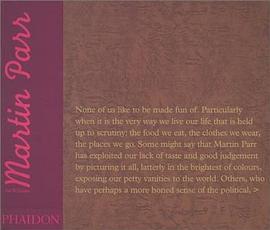 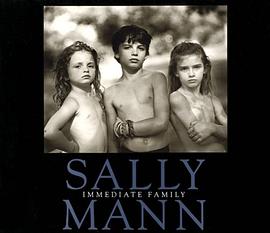 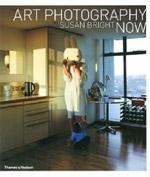