The fourth novel in Stephen King's magnificent epic tale about the quest to reach the Dark Tower.

The Dark Tower beckons Roland, the Last Gunslinger, and the four companions he has gathered along the road. And, having narrowly escaped one world, they s...

The fourth novel in Stephen King's magnificent epic tale about the quest to reach the Dark Tower.

The Dark Tower beckons Roland, the Last Gunslinger, and the four companions he has gathered along the road. And, having narrowly escaped one world, they set out on a terrifying journey across the scarred urban wasteland to brave a new world where hidden dangers lie at every junction: a malevolent computer-run monorail hurtling towards self-destruction, Roland's relentlessly cunning old enemy, and the temptation of the wizard's diabolical glass ball, a powerful force in Roland's first love affair. A tale of long-ago love and adventure involving a beautiful and quixotic woman named Susan Delgado. And the Tower is closer...

'Grim, funny and superbly energetic, it's King as his best' - Mail on Sunday 'This is King's most personal, engaging work' - Express on Sunday 'King at his most ebullient. He's at his best here -- as a resourceful explorer of humanity's shadow side, as a storyteller who can set pages on fire'

More about The Dark Tower (series)

The Dark Tower is a series of seven books by American writer Stephen King that tells the tale of lead character Roland Deschain's quest for the "Dark Tower." The Dark Tower is often described in the novels as a real structure, and also as a metaphor. Part of Roland's fictional quest lies in discovering the true nature of the Tower. The series incorporates themes from multiple genres, including fantasy fiction, science fantasy, horror, and western elements. King has described the series as his magnum opus; beside the seven novels that comprise the series proper, many of his other books are related to the story, introducing concepts and characters that come into play as the series progresses.

The series was mostly inspired by the epic poem "Childe Roland to the Dark Tower Came" by Robert Browning, the full text of which was included in an appendix to the final volume. In the preface to the revised 2003 edition of The Gunslinger, King also identifies The Lord of the Rings, the Arthurian Legend, and The Good, the Bad and the Ugly as inspirations. He identifies Clint Eastwood's "Man with No Name" character as one of the major inspirations for Roland. King's style of location names in the series, such as Mid-World, and his development of a unique language abstract to our own, are also influenced by J. R. R. Tolkien's work. 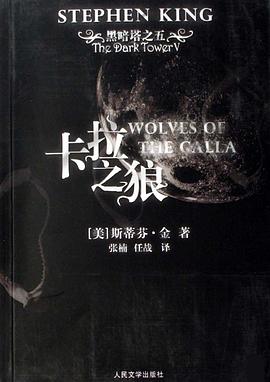 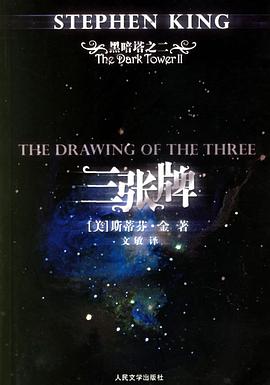 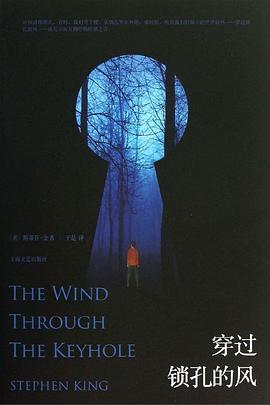 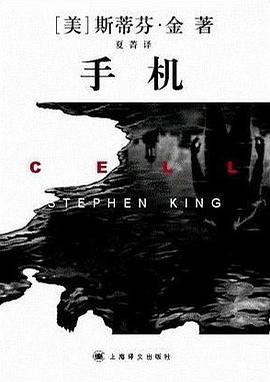 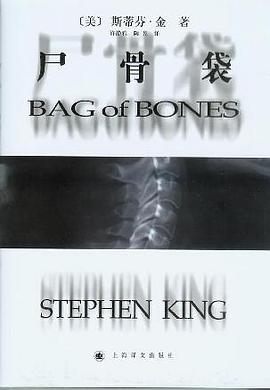