Structure and Meaning in Human Settlement 6. Mohenjo-Daro: the symbolic landscape of an ancient city

8. The ontological structure of mediance as...

6. Mohenjo-Daro: the symbolic landscape of an ancient city

8. The ontological structure of mediance as a ground of meaning in architecture

9. Three gestures in a poetics of place : Chinese settlement and disruption

10. The language of cultural memory in Chinese gardens

11. A culture without a temple: ritual landscape sanctuaries and female superiority in state religion in Ryukyu

13. Razing the roof: the imperative of building destruction in Danhome (Dahomey)

14. Signs of the ancestors: an archaeology of mesa villages of the Pueblo revolt

18. The primitive origins of modern architecture: Le Corbusier's Voyage to the East 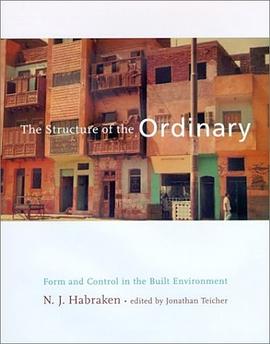 The Structure of the Ordinary 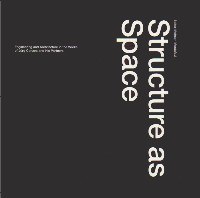 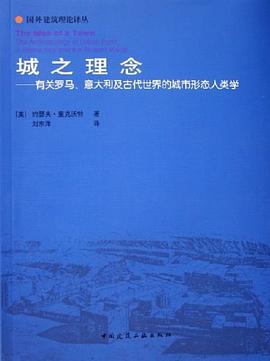 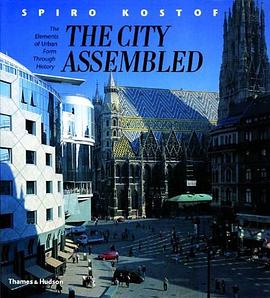 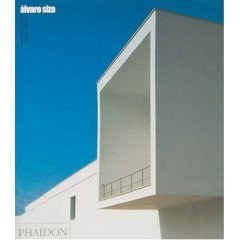 The City in History 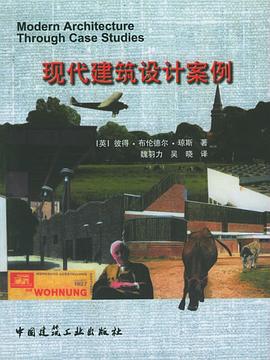 A History of Architecture