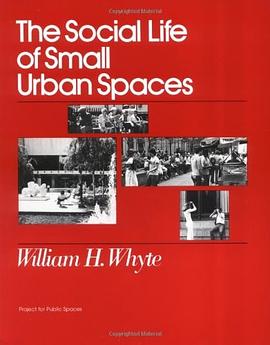 In 1980, William H. Whyte published the findings from his revolutionary Street Life Project in The Social Life of Small Urban Spaces. Both the book and the accompanying film were instantly labeled classics, and launched a mini-revolution in the planning and study of public spaces. They have since become standard texts, and appear on syllabi and reading lists in urban planning, ...

In 1980, William H. Whyte published the findings from his revolutionary Street Life Project in The Social Life of Small Urban Spaces. Both the book and the accompanying film were instantly labeled classics, and launched a mini-revolution in the planning and study of public spaces. They have since become standard texts, and appear on syllabi and reading lists in urban planning, sociology, environmental design, and architecture departments around the world.

Project for Public Spaces, which grew out of Holly’s Street Life Project and continues his work around the world, has acquired the reprint rights to Social Life, with the intent of making it available to the widest possible audience and ensuring that the Whyte family receive their fair share of Holly’s legacy.

Summary: This book is great

I read this book for school... but I would recommend it to anyone interested in the subject matter. (Reading it, I was always wandering around talking to friends and family about it). The book is short, but there is a lot to think about. :)

Years ago I watched an episode of NOVA on PBS on William H. Whyte that explained the background and purpose and accomplishments of his project to study what makes urban spaces in cities work. I sat there riveted, as he methodically and carefully unveiled a vast range of urban phenomena of which I had hitherto been unaware.

The background to his study was this: following the enormous success of the plaza of Mies van der Rohe's Seagram Building in New York in the mid-1950s, the city began to give tax breaks to new buildings that included plazas as part of their design. At the Seagram, people found in the heart of the city a marvelous space in which to congregate, to eat lunch, to sit and talk, and just enjoy a few minutes away from the office. While the idea of providing an incentive to new plaza development was unquestionably a great aim, a small problem developed: many of the new plazas were, unlike that of the Seagram, just dreadful. Cold, austere, people unfriendly, unwelcoming, many of them seemed designed more to keep people away than give them a place to enjoy themselves. This is where Whyte comes in. New York City was concerned with codifying what made a successful plaza, and giving tax breaks based more on the kind of plaza being built, rather than any kind of plaza at all. So, Whyte was charged with discovering precisely what goes into a successful urban space. The results of his exhaustive study are summed up in this brilliant monograph.

Whyte took cameras and began filming all kinds of urban spots in plazas and parks, and on regular sidewalks. As a result of this study, he was able first to analyze how urban spaces work, and secondly on the basis of this make, to make suggestions as to how to make successful spaces. He discusses the enormous value and utility of using fountains or falling water both to provide aesthetic benefits and to create a barrier of white noise between an urban space and the street. He shows the value of having a variety of steps and levels in providing fun places to sit. He allays the fears of those who are afraid that a plaza will attract undesirables by showing that the homeless tend to go where other people are not. He displays the patterns of traffic on sidewalks and the function that street food can play. Whyte comes across not merely as a sophisticated urban planner and social scientist: he is revealed as a visionary.

I think that this ought to be a must-read for anyone with any curiosity about cities and the potential they possess for a vibrant and exciting social life. Here in my own city of Chicago, I constantly lament that Whyte's lessons go unheeded and unlearned. We Chicagoans take pride in how clean our downtown area is, but we possess very, very few plazas, instead having virtually all of our buildings coming all the way to the edge of the sidewalk. I lament that there are so few places in the Loop and the near North to sit at lunch, that so very, very little has been done along the river to make it people friendly, and that there are so few places to congregate. We have a gorgeous, inpirational skyline, but on the sidewalk level, things are different. I wish our city planners had more of Whyte's view of things.

Although the photographs are dated, the material is classic. This book is a must for anyone who is involved with design or review of open spaces. It shows how people use open space and identifies the common elements of successful spaces. While the elements all seem logical, the book shows how we often fly in the face of logic when using these spaces. The book focuses primarily on plazas and small parks in New York City, but includes a section for smaller cities with low rise buildings. The information can also be applied to parks in any size town. This book is a facinating case study in social ecology. 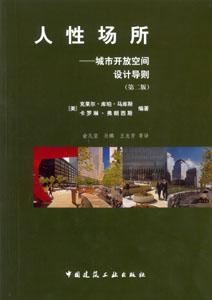 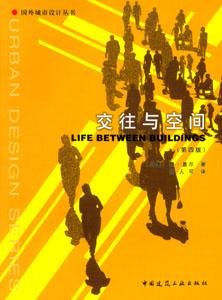 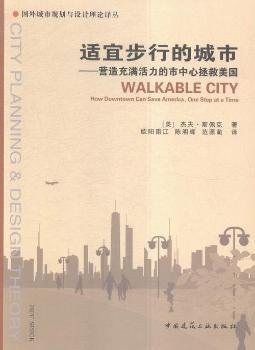 The Right to the City 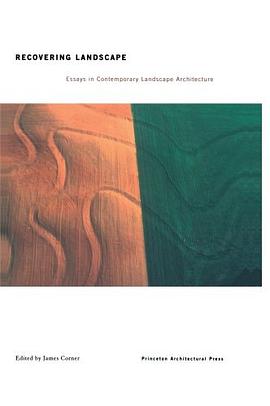 Whyte, W. H. (1980). The social life of small urban spaces. Washington, DC: The Conservation Foundation William Hollingsworth Whyte (1917 - 1999) was an American urbanist, organizational analyst, and journalist. Before the book The Social Life of Small Ur...  (展开)