The Routledge Encyclopedia of Film Theory 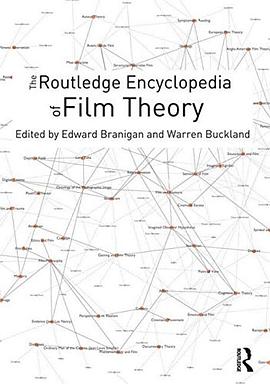 The result is a highly accessible volume that clearly defines, and analyzes step by step, many of the fundamental concepts in film theory, ranging from familiar concepts such as ‘Apparatus’, ‘Gaze’, ‘Genre’, and ‘Identification’, to less well-known and understood, but equally important concepts, such as Alain Badiou’s ‘Inaesthetics’, Gilles Deleuze’s ‘Time-Image’, and Jean-Luc Nancy’s ‘Evidence’.

The Routledge Encyclopedia of Film Theory is an ideal reference book for undergraduates of film studies, as well as graduate students new to the discipline.