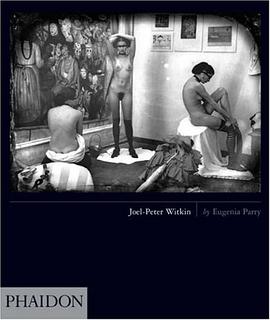 Joel-Peter Witkin is one of the most controversial artists working today, unsurprising for an artist whose career began photographing sideshow performers at Coney Island as a teenager and who cites his witnessing of the decapitation of a child in an accident as an influential childhood experience. Witkin's extraordinary visual sensibility produces shocking, yet undeniably compe...

Joel-Peter Witkin is one of the most controversial artists working today, unsurprising for an artist whose career began photographing sideshow performers at Coney Island as a teenager and who cites his witnessing of the decapitation of a child in an accident as an influential childhood experience. Witkin's extraordinary visual sensibility produces shocking, yet undeniably compelling, tableaux that enact macabre deviant dreams and that find beauty in the grotesque, the different or the unusual. Witkin was born in Brooklyn. New York in 1939 and raised in Catholic school. His work bears the mark of this upbringing in its desire to exalt suffering, or death, and in his referencing of stigmata, Passion plays and rituals of penitence. After high school, he worked as a photography printer until he enlisted with the army to become a conflict photographer in the 1960s. He studied sculpture and poetry in New York before attending the University of New Mexico to pursue his graduate work in photography in 1976. In the 1980s, Witkin received a flurry of NEA grants and his MFA from the University of Fine Arts. His popularity and acclaim grew and in 1988 he received the International Center of Photography Award and in 1990 the French Minister of Culture awarded him the Chevalier des Arts et des Lettres. The fascination with his work has only grown with a major retrospective at the Guggenheim Museum in New York in 1995. His photographs are included in the permanent collections of museums around the world, including San Francisco and New York MoMA, the Whitney Museum of American Art, the Stedelijk Museum in Amsterdam and the Bibliotheque Nationale de Paris. 'The thinking Goth's favourite artist', 'Part Hieronymus Bosch, part Texas Chainsaw Massacre' - many definitions have been offered for the unique vision of Witkin, but his extraordinary body of work does not allow for any simplistic definition. His photography both explicitly references and continues the tradition of the great artists of Western art history such as Bosch, Goya and Velazquez, referencing the historical and mythological figures and symbols of these artists' paintings. Yet Witkin also reinterprets the nineteenth-century fascination with the bearded lady, the Siamese twin, the giantess - the 'circus freak'. In an advertisement for models, he reveals the extent of his subject matter: 'Pinheards, dwarfs, giants, hunchbacks, pre-op transsexuals, bearded women, people with tails, wings, reversed hands or feet - hermaphrodites and teratoids (alive or dead), anyone bearing the wounds of Christ.' He exalts his subjects by setting them in a fine art context, and offers up still-lifes often featuring dismembered bodies or delicately posed cadavers to create images rich with meaning that force us to examine the human condition. This book is the best introduction to Witkin's work, featuring 55 images that offer the full range of Witkin's subject matter and visual expression. The essay by Eugenia Parry explains Witkin's contribution to art history and reveals the influences on his work. Each photograph is accompanied by a commentary, written by the author that enables the reader to understand the background of each image and reveals extra information about the individual subjects, making it of interest to readers both new to and already acquainted with Witkin's body of work. 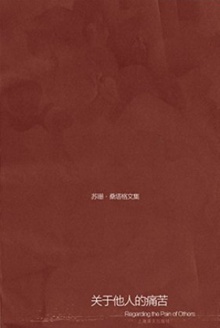 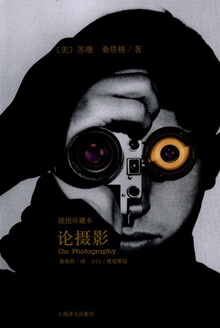 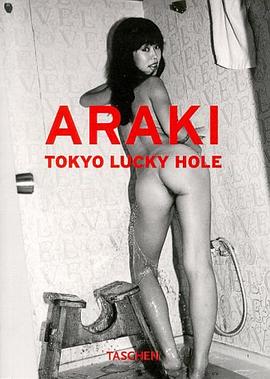 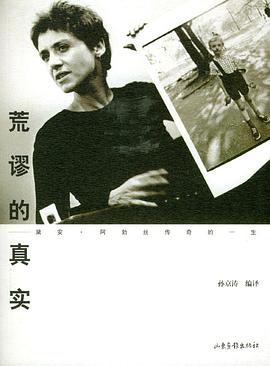 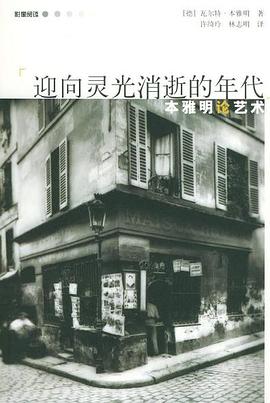 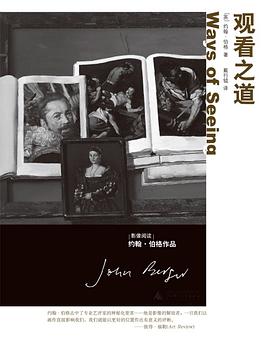 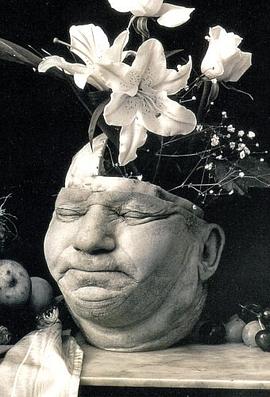 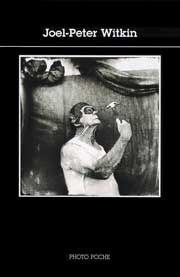 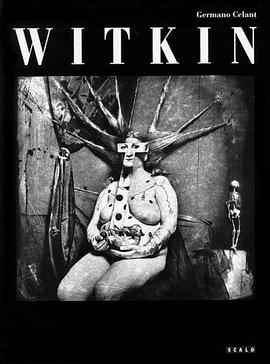 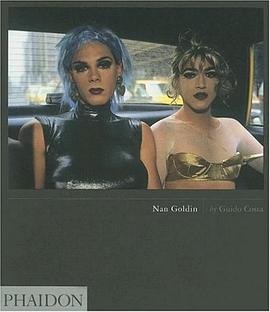 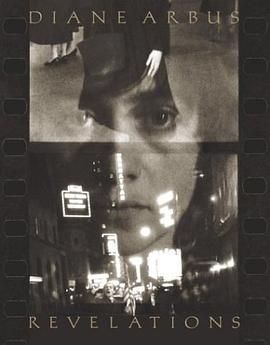