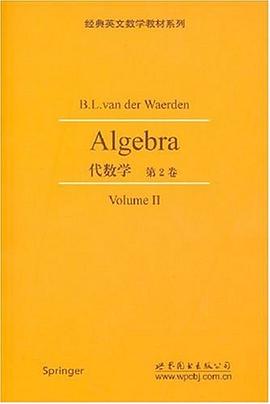 In his 27th year, Van der Waerden published his Algebra, an influential two-volume treatise on abstract algebra, still cited, and perhaps the first treatise to treat the subject as a comprehensive whole. This work systematized an ample body of research by Emmy Noether, David Hilbert, Richard Dedekind, and Emil Artin. In the following year, 1931, he was appointed professor at the University of Leipzig.

The Third Reich made life difficult for Van der Waerden as a foreigner teaching in Germany, but he refused to give up his Dutch nationality. He filled the chair in mathematics at the University of Amsterdam, 1948–1951, then moved to the University of Zurich, where he spent the rest of his career, supervising more than 40 Ph.D. students.

Van der Waerden is mainly remembered for his work on abstract algebra. He also wrote on algebraic geometry, topology, number theory, geometry, combinatorics, analysis, probability and statistics, and quantum mechanics (he and Heisenberg had been colleagues at Leipzig). In his later years, he turned to the history of mathematics and science. His historical writings include Ontwakende wetenschap (1950), which was translated into English as Science Awakening (1954), Geometry and Algebra in Ancient Civilizations (1983), and A History of Algebra (1985). 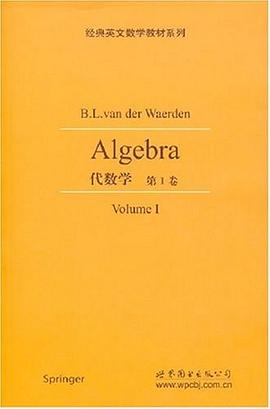 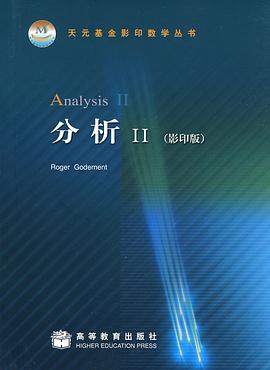 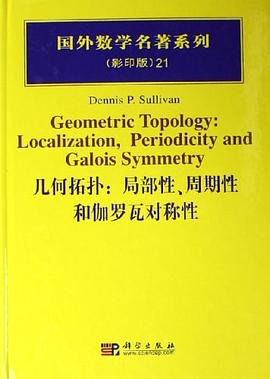 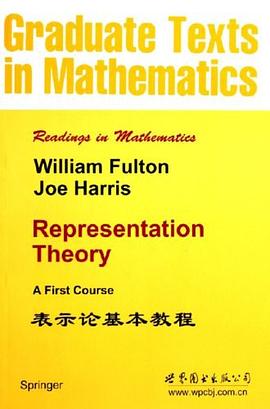 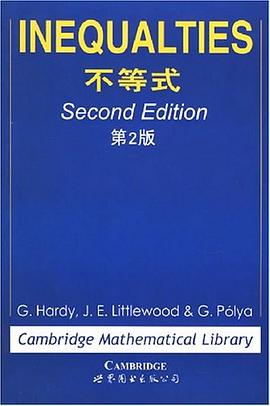 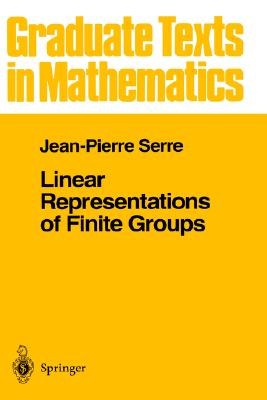