How Not to Network a Nation 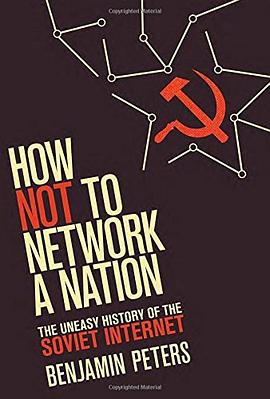 Between 1959 and 1989, Soviet scientists and officials made numerous attempts to network their nation—to construct a nationwide computer network. None of these attempts succeeded, and the enterprise had been abandoned by the time the Soviet Union fell apart. Meanwhile, ARPANET, the American precursor to the Internet, went online in 1969. Why did the Soviet network, with top-lev...

Between 1959 and 1989, Soviet scientists and officials made numerous attempts to network their nation—to construct a nationwide computer network. None of these attempts succeeded, and the enterprise had been abandoned by the time the Soviet Union fell apart. Meanwhile, ARPANET, the American precursor to the Internet, went online in 1969. Why did the Soviet network, with top-level scientists and patriotic incentives, fail while the American network succeeded? In How Not to Network a Nation, Benjamin Peters reverses the usual cold war dualities and argues that the American ARPANET took shape thanks to well-managed state subsidies and collaborative research environments and the Soviet network projects stumbled because of unregulated competition among self-interested institutions, bureaucrats, and others. The capitalists behaved like socialists while the socialists behaved like capitalists.

After examining the midcentury rise of cybernetics, the science of self-governing systems, and the emergence in the Soviet Union of economic cybernetics, Peters complicates this uneasy role reversal while chronicling the various Soviet attempts to build a “unified information network.” Drawing on previously unknown archival and historical materials, he focuses on the final, and most ambitious of these projects, the All-State Automated System of Management (OGAS), and its principal promoter, Viktor M. Glushkov. Peters describes the rise and fall of OGAS—its theoretical and practical reach, its vision of a national economy managed by network, the bureaucratic obstacles it encountered, and the institutional stalemate that killed it. Finally, he considers the implications of the Soviet experience for today’s networked world.

“Benjamin Peters’s book is not only a scintillating explanation of why the Soviet Internet failed to materialize but also a first-rate sociopolitical investigative report and a delicious tale of how Soviet efforts to manage a command economy left them without either command or an economy.”

—Todd Gitlin, Professor and Chair, PhD Program in Communications, Columbia University; author of Media Unlimited: How the Torrent of Images and Sounds Overwhelms Our Lives

“Peters offers a compelling account of the Soviet Union’s failed attempts to construct their own Internet during the Cold War period. How Not to Network a Nation fills an important gap in the Internet’s history, highlighting the ways in which generativity and openness have been essential to networked innovation.”

“As early as 1962, cybernetics experts in the Soviet Union proposed a complex, large-scale computer network. It fit with a socialist vision but not with bureaucratic politics and a faltering command economy. It was never realized, but the story sheds light both on Soviet history and on the social conditions that shape computing and communications networks. It is a previously unknown story, now elegantly told by Benjamin Peters together with a thoughtful analysis that makes the early history of computing seem full of possibilities not obvious.”

Benjamin Peters is Assistant Professor in the Department of Communication at the University of Tulsa and affiliated faculty at the Information Society Project at Yale Law School. 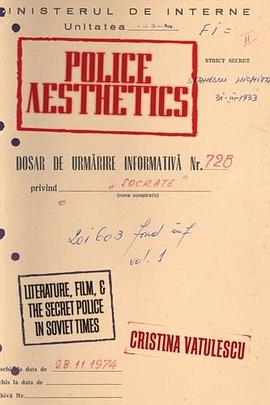 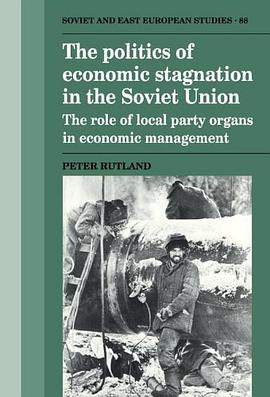 The Politics of Economic Stagnatio... 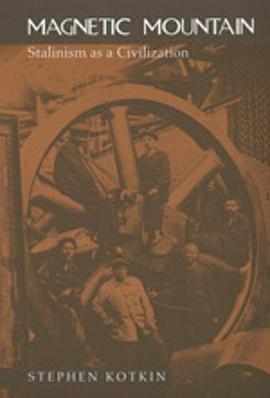 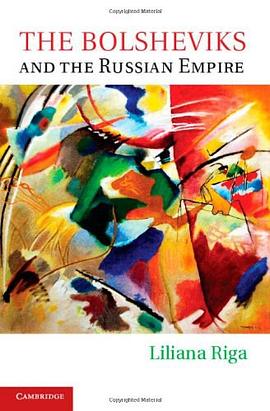 The Bolsheviks and the Russian E... 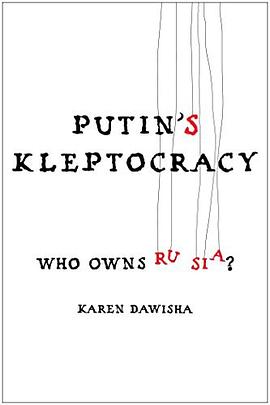 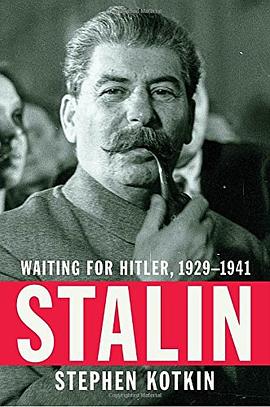 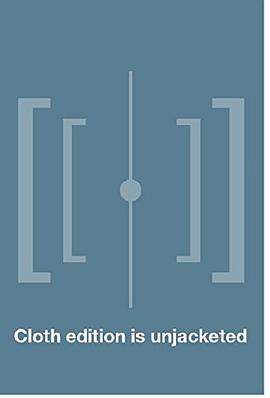 From White to Yellow