How Children Learn the Meanings of Words Winner of the 2002 Eleanor Maccoby Book Award in Developmental Psychology presented by Division 7 (Developmental Psychology Division) of the American Psychological Association (APA). The award is given to the author of a book in the field of psychology that has had or promises to have a profound effect on one or more of the areas represented by Division 7 of the APA. and Winner of the 2000 Professional/Scholarly Publishing Division Annual Awards Competition in the category of Psychology, presented by the Association of American Publishers, Inc.

How do children learn that the word "dog" refers not to all four-legged animals, and not just to Ralph, but to all members of a particular species? How do they learn the meanings of verbs like "think," adjectives like "good," and words for abstract entities such as "mortgage" and "story"? The acquisition of word meaning is one of the fundamental issues in the study of mind.

According to Paul Bloom, children learn words through sophisticated cognitive abilities that exist for other purposes. These include the ability to infer others' intentions, the ability to acquire concepts, an appreciation of syntactic structure, and certain general learning and memory abilities. Although other researchers have associated word learning with some of these capacities, Bloom is the first to show how a complete explanation requires all of them. The acquisition of even simple nouns requires rich conceptual, social, and linguistic capacities interacting in complex ways.

This book requires no background in psychology or linguistics and is written in a clear, engaging style. Topics include the effects of language on spatial reasoning, the origin of essentialist beliefs, and the young child's understanding of representational art. The book should appeal to general readers interested in language and cognition as well as to researchers in the field. In Search of Memory 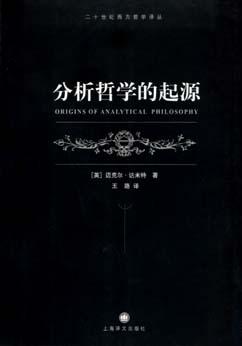 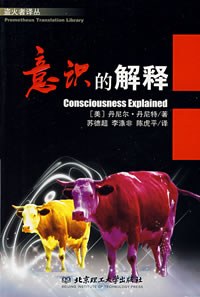 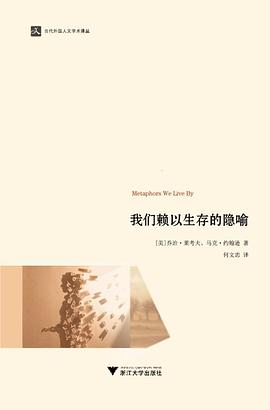 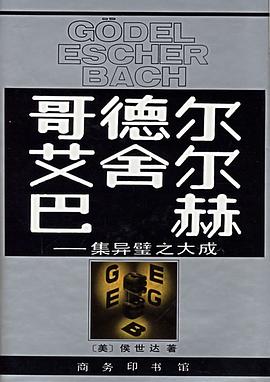 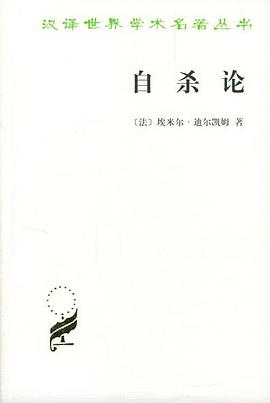