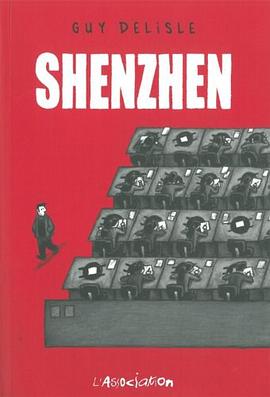 Delisle studied animation at Sheridan College in Oakville, near Toronto, and then worked for the animation studio CinéGroupe in Montreal. ...

Delisle studied animation at Sheridan College in Oakville, near Toronto, and then worked for the animation studio CinéGroupe in Montreal. He later worked for different studios in Canada, Germany, France, China and North Korea. His experiences as a supervisor of animation work by studios in Asia were recounted in two graphic novels, Shenzhen (2000) and Pyongyang (2003). The two books, Delisle's most famous work, were first published in French by the independent bande dessinée publisher L'Association. They have been translated into many languages, including English, German, Italian, Polish, Czech, Spanish, Portuguese and Finnish.

Delisle is married to a Médecins Sans Frontières administrator. With her, he made a trip to Myanmar (Burma) in 2005, which is recounted in Chroniques Birmanes (2007), translated into English as Burma Chronicles. In the summer of 2009, they completed a one year stay in Jerusalem, again with Médecins Sans Frontières. This stay was recounted in Chroniques de Jérusalem (2011) which won the Angoulême International Comics Festival Prize for Best Album in 2012. Amongst other things it covered the Gaza War. In France, Chroniques de Jerusalem (English title: Jerusalem) was a best-seller. 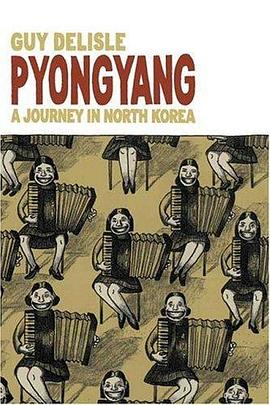 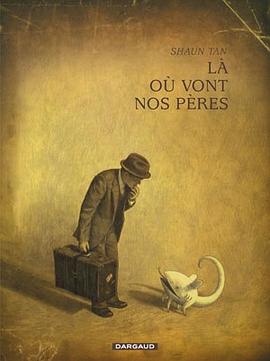 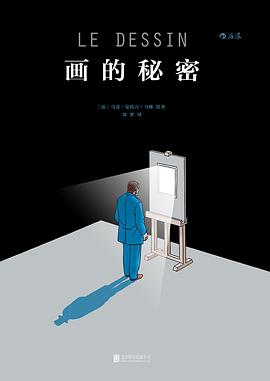