On a cold spring night in 1952, a huge meteorite fell to earth and obliterated much of the east coast of the United States, i...

On a cold spring night in 1952, a huge meteorite fell to earth and obliterated much of the east coast of the United States, including Washington D.C. The ensuing climate cataclysm will soon render the earth inhospitable for humanity, as the last such meteorite did for the dinosaurs. This looming threat calls for a radically accelerated effort to colonize space, and requires a much larger share of humanity to take part in the process.

Elma York’s experience as a WASP pilot and mathematician earns her a place in the International Aerospace Coalition’s attempts to put man on the moon, as a calculator. But with so many skilled and experienced women pilots and scientists involved with the program, it doesn’t take long before Elma begins to wonder why they can’t go into space, too.

Elma’s drive to become the first Lady Astronaut is so strong that even the most dearly held conventions of society may not stand a chance against her.

Mary Robinette Kowal is the author of the historical fantasy novels Ghost Talkers and the five books in The Glamourist Histories series. She is also a multiple Hugo Award winner. Her short fiction has appeared in Uncanny, Tor.com, and Asimov’s. Mary, a professional puppeteer, lives in Chicago with her husband Robert and over a dozen manual typewriters. The Fifth Season (The Broken Eart... 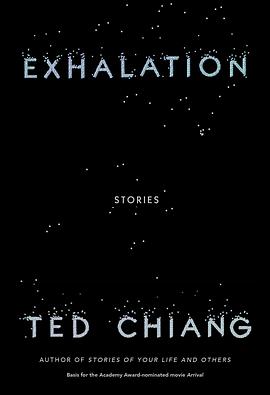 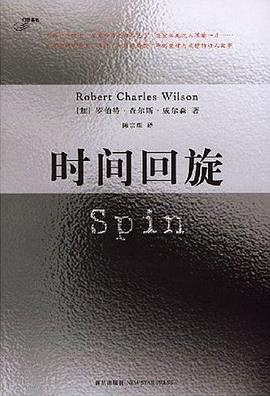 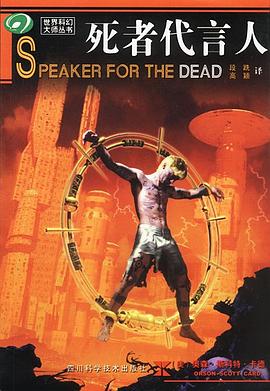