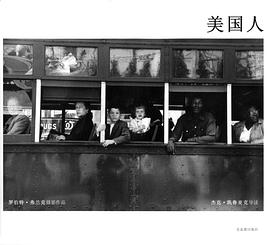 Robert Frank’s The Americans was first published on May 15, 1958 by Robert Delpire in Paris. It featured 83 of Frank’s photographs taken in America in 1955 and 1956, accompanied by writings in French about American political and social history selected by Alain Bosquet. Delpire’s Les Américains formed part of the Encyclopédie essentielle series, which presented foreign countrie...

Robert Frank’s The Americans was first published on May 15, 1958 by Robert Delpire in Paris. It featured 83 of Frank’s photographs taken in America in 1955 and 1956, accompanied by writings in French about American political and social history selected by Alain Bosquet. Delpire’s Les Américains formed part of the Encyclopédie essentielle series, which presented foreign countries to a French audience. Each of Frank’s photographs in this edition is placed on a right-hand page, with the texts on the left-hand pages.

The first English edition of The Americans was published in 1959 by Grove Press in New York. It presented the same photographs as the Delpire edition, however a text by Jack Kerouac replaced the French writings. The book begins with Kerouac’s introduction, followed by Frank’s photographs in the same sequence as the Delpire edition. On the left-hand pages are short captions from Frank, which describe the location.

Since 1959 The Americans has been reprinted by different publishers, in multiple languages and formats. Frank has had varying influence on these editions; some were printed without his input, approval or knowledge. In July 2007 the Steidl edition of The Americans was printed. Frank was involved in every step of its design and production. The 83 photographs were scanned in tritone at Steidl’s digital darkroom from vintage prints in Frank’s collection, which revealed that many images in past editions were actually crops of the originals. For the Steidl book Frank studied and revised these crops and in many cases included the full photographs; in only a few cases the Delpire and Grove Press compositions remain.

The Steidl edition also reproduces two photographs printed from negatives different to those used for all previous editions. These photographs depict the same two subjects as in other editions (Metropolitan Life Insurance Building–New York City and Assembly Line–Detroit), but from a slightly different perspective.

Kerouac’s text and Frank’s captions remain unaltered from the Grove Press edition, the typography however was redesigned. As well as revising the book’s design, Frank also chose the paper, endpaper and book linen. He opted for a thread-stitched book, and conceived a new dust jacket made from the same paper as in the book (Xantur 170 g from Scheufelen, Germany), sealing it with a simple varnish. Frank personally oversaw printing on July 18, 2007, inspecting and approving each sheet at Steidl’s press in Göttingen.

In January 2009 the National Gallery of Art, Washington, will celebrate the 50th anniversary of "The Americans" with an exhibition that will examine both the construction of the book and the photographs themselves. All 83 photographs published in "The Americans" will be presented in the order established in the book, providing a detailed examination of the book's roots in Frank's early work and the impact on his later art.

"Looking In: Robert Frank's The Americans" will be touring the following US museums:

"Looking In: Robert Frank's The Americans"

Co-published by National Gallery of Art and Steidl

in conjunction with the exhibition 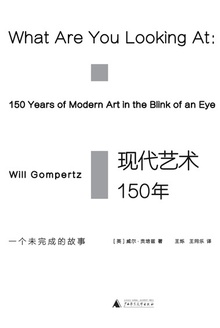 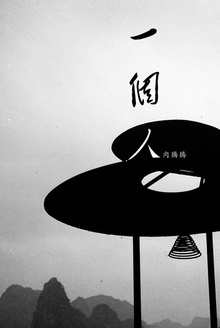 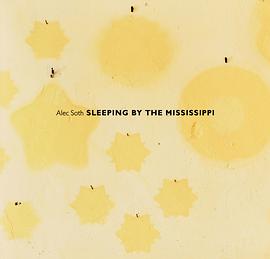 Sleeping By the Mississippi 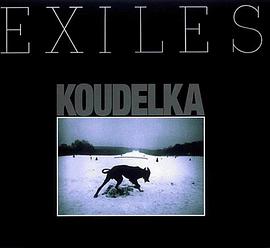 The Ballad of Sexual Dependency 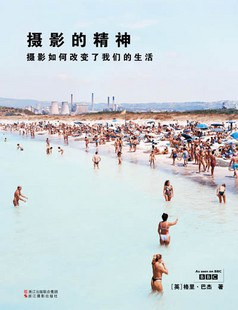 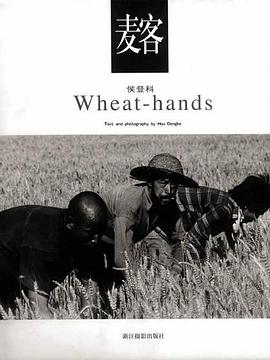 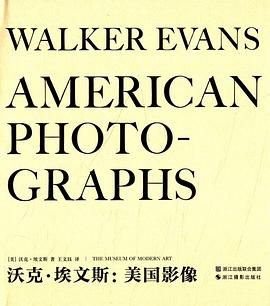 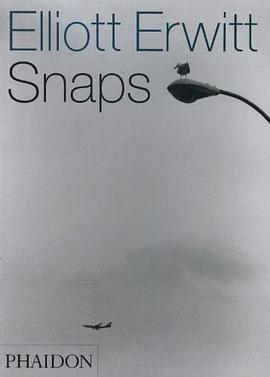