As son of Júlio Siza Vieira, an engineer, and wife Cassilda de Melo, he was born in th...

As son of Júlio Siza Vieira, an engineer, and wife Cassilda de Melo, he was born in the the small coastal town of Matosinhos by Oporto . He has two siblings, Maria Teresa and António Carlos. He is married to Joana Marinho Leite and has a son, Álvaro Leite Siza Vieira.

Along with Fernando Távora, he's one of the references of the Escola do Porto (Porto School of Architecture), where both were teachers. Both their works are inspired by the site and try to achieve what was missing there - there is always a very strict connection between the built and the nature, the new and the old, the sensorial and the rational. His poetic modernism draws on context to illuminate universal conditions.

In 1992, he was awarded with the Pritzker Prize for renovation project that he coordinated in the Chiado area of Lisbon, a historic commercial sector that was all but completely destroyed by fire in August 1988.

Other prizes include: The Golden Medal of The Superior Counsil of Arquitecture of the College of Architects of Madrid in 1988, Mies van der Rohe Award for European Architecture 1988, the Alvar Aalto Medal in 1988, the Prince of Wales Prize from Harvard University in 1998, Portugal's National Prize of Architecture 1993, the Wolf Prize in Arts in 2001, the Urbanism Special Grand Prize of France 2005.

More recently he was announced as RIBA's 2009 Royal Gold Medallist. 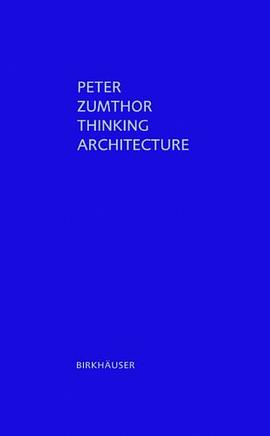 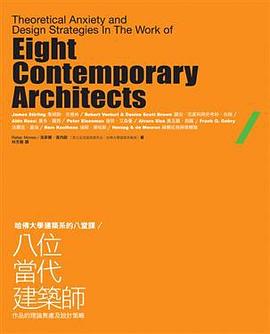 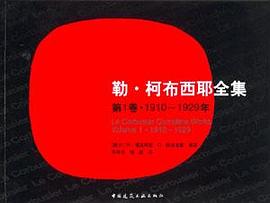 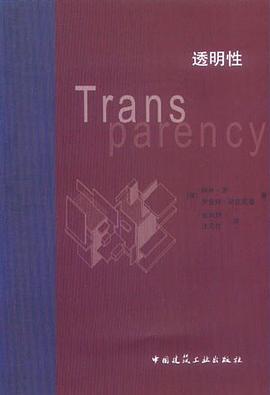 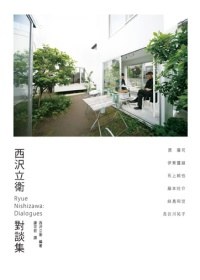 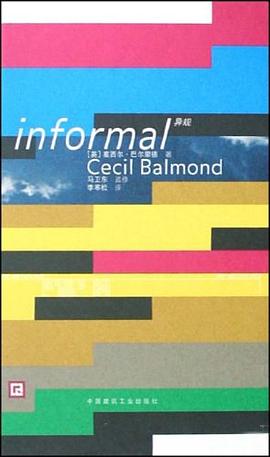 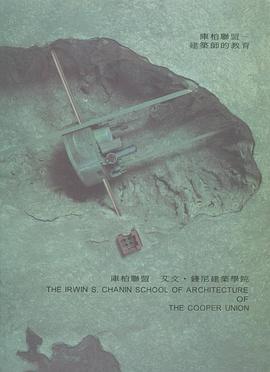