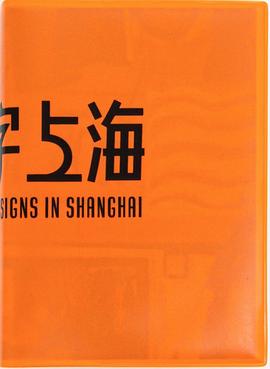 When you look closely, streets in Shanghai have two layers of appearance. Besides the towering skyscrapers and the boutique fashion stores, you will find the dignified Shikumen, the narrow alleys, and storefront signs from the olden days. The city’s colonial past is recreated through these hidden nooks and crannies. As time goes by, cities are rapidly discarding their original façade in the tide of urban regeneration. Likewise, Shanghai, referred to as “Paris of the Orient”, is undergoing a dramatic demise of its typographical landscape. In recent years, China’s major cities have carried out a number of initiatives in the name of urban planning to demolish shabby shops and remove worn-out banners, but occasionally they have uncovered even older sign boards or writing hidden behind the recent construction, like accidental archaeological mini-sites filled with surprises. There are broadly two categories of “uncovered signs”. One is the handwritten banners that are still visible at the streetcorners or deep inside the alleyways, in front of the stores that sell cigarettes, food, oil and sauce; the other is the “type relics” concealed under the removed banners, behind the newly erected scaffolding, or among the rubble of torn-down buildings. The original venues behind the latter have long since changed hands or ceased to exist, but the remnants of the signs project a flashback to the street views of the past – that gel smell from the Forever Good Barber’s Shop, that stain from the No.1 Oil & Sauce Store, that vibrant colours from the silk & fabric shop, and that squeaky noise from the repair shop. The simple and clean handwriting might not come from a master’s hands, but its unique personality is a missing piece of the urban landscape, accompanied by the surrounding telephone poles, bicycles, laundry hanging out of the windows, and strolling or hurrying pedestrians. The text and form of the uncovered signs carry with them indelible marks of yesterday. Traditional Chinese characters in plump calligraphy style can probably date back to the Republic of China or even the late Qing Dynasty; socialist vocabularies, Pinyin (romanised pronunciation of Mandarin Chinese) and the second-level simplified Chinese characters were witnesses to the social and language reform after the founding of the People’s Republic of China; food and commodity shops named after the administrative divisions with sequence numbers were the products of a planned economy; adorning the header of the corner store with menus and slogans, painting them on the wall or hanging them outside the door seem to be the time-transcending advertising tactics. While Nanshi, Zhabei and Luwan districts have already been merged into larger districts over the past decades, their names have been staying on the not-so-broken signs, uneventfully waiting to enter history along with the contemporary generation of citizens. Shanghai’s urban transformation is in evidence of those rediscovered, yet transient typography gems. With the installation of new shops, new banners and new neighbourhoods, the uncovered signs will soon be re-covered or even dismantled. The images collected in this book were documented by three photographers over the past seven years, yet most of the scenes are already hard to find today. Fortunately, we are able to preserve and revoke the memory through their lenses. 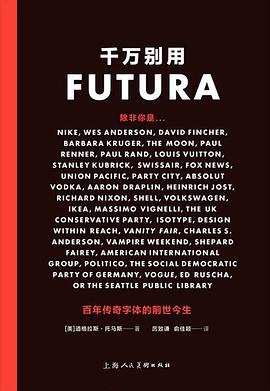 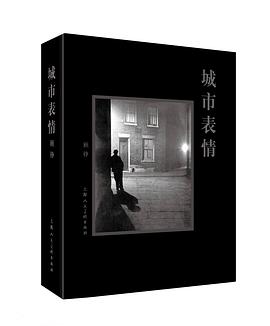 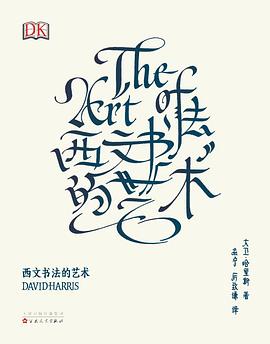 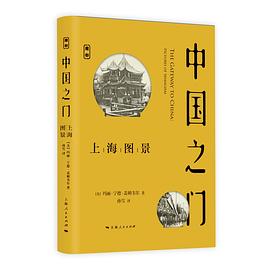 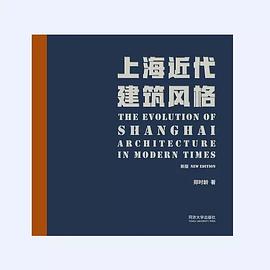 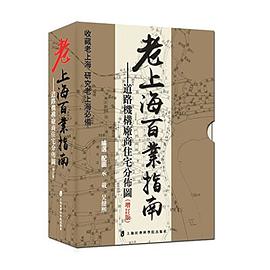