Have you ever looked at someone and thought: He looks honest.She seems friendly.He doesn't look like a serial killer.Are you always right? Looks can be deceiving, but handwriting never lies. Handwriting profiling is an amazingly accurate tool for assessing how people think, feel, and act. In fact, handwriting profiling is so accurate that the FBI, the CIA, and the Israeli intelligence agency Mossad use it to build detailed psychological profiles of some of the world's most dangerous individuals. And thousands of major corporations use handwriting profiling to help them make the right hiring decisions. Handwriting expert Michelle Dresbold -- the only civilian to be invited to the United States Secret Service's Advanced Document Examination training program -- draws on her extensive experience helping law enforcement agencies around the country on cases involving kidnapping, arson, forgery, murder, embezzlement, and stalking to take us inside the mysterious world of crossed t's and dotted i's. In "Sex, Lies, and Handwriting, " Dresbold explains how a single sentence can provide insight into a person's background, psychology, and behavior. Throughout the book, Dresbold explores the handwriting of sly politicians, convicted criminals, notorious killers, suspected cheats, and ordinary people who've written to Dresbold's "The Handwriting Doctor" column for help. She shows you how to identify the signs of a dirty rotten scoundrel and a lying, cheating, backstabbing lover. And she introduces you to some of the most dangerous traits in handwriting, including weapon-shaped letters, "shark's teeth," "club strokes," and "felon's claws." (When you see these traits in someone's script, she says, "it's time to stop reading and start running ")Dresbold also explains how criminals are tracked through handwritten clues and what spouses, friends, or employees might be hiding in their script.Finally, Dresbold re-examines the handwriting evidence in several notorious unsolved cases. She uncovers fascinating clues that reveal the secret side of Lizzie Borden, acquitted of the ax murder of her parents in 1893's "trial of the century." Dresbold also reveals astonishing details about the author of the JonBenEt Ramsey ransom note, and she presents startling new evidence that exposes the real Jack the Ripper (contrary to popular theories, he wasn't a prince or a painter after all). "Sex, Lies, and Handwriting" will have you paying a bit more attention to your -- and everyone else's -- penmanship. 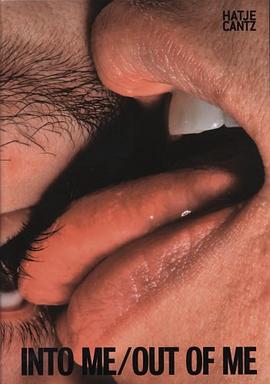 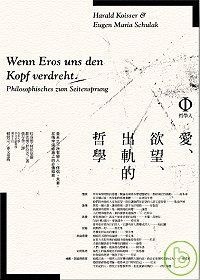 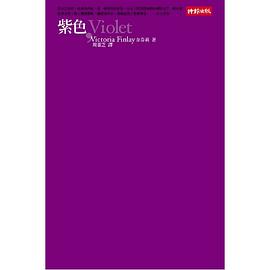 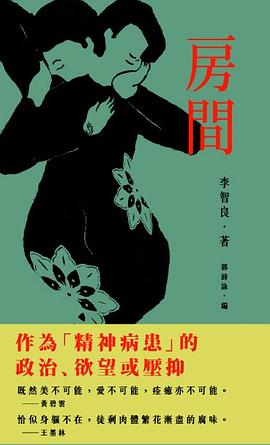 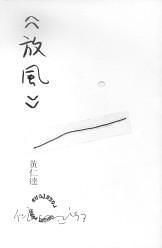