Following a natural progression that assumes no prior knowledge of programming or probability, the book is organised into four main sections:

* Programming In R starts with how to obtain and install R (for Windows, MacOS, and Unix platforms), then tackles basic calculations and program flow, before progressing to function based programming, data structures, graphics, and object-oriented code

* A Primer on Numerical Mathematics introduces concepts of numerical accuracy and program efficiency in the context of root-finding, integration, and optimization

* A Self-contained Introduction to Probability Theory takes readers as far as the Weak Law of Large Numbers and the Central Limit Theorem, equipping them for point and interval estimation

In the last section, stochastic modelling is introduced using extensive case studies on epidemics, inventory management, and plant dispersal. A tried and tested pedagogic approach is employed throughout, with numerous examples, exercises, and a suite of practice projects. Unlike most guides to R, this volume is not about the application of statistical techniques, but rather shows how to turn algorithms into code. It is for those who want to make tools, not just use them. A Beginner's Guide to R The Art of R Programming 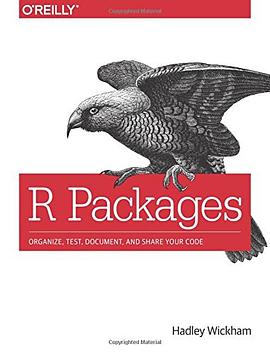 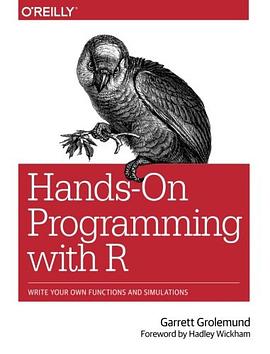 R in a Nutshell 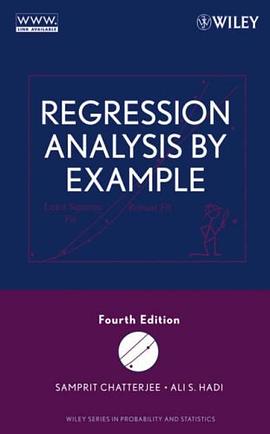