HOW TO FUCK A WOMAN'S BRAINS OUT And this isn't a How-To book on picking up women, or a collection of random sex techniques. It's filled with advice to the younger man on how to make intelligent and worthwhile lifestyle decisions in the search to find The One, and how to leave behind happy, satisfied women instead of a mess of angry exes. Not since the time of the Greeks has someone really tried to make an effort to reach out to the younger male generation to inform them about all the things our society says is taboo to learn--the art of finding, loving, and keeping women. And there are a lot of things available to learn, even for those who aren't into kink as a rule. Thorndaddy moves into each level gradually, starting off with basics and moving toward more and more intense BDSM loving. Even for a vanilla couple, his suggestions could add a Rainy Day Spice to the relationship, especially because unlike any other sex book I've ever seen this one includes a section about what do to if things go wrong.

This is not like any other sex book you've ever read. It doesn't talk about how to trick someone into believing you're suave and intelligent, but how to find women who will fit you best. Thorndaddy's constant encouragement to love women who look more like women, rather than the plastic media ideals is complemented by a (semi)fake diet on How To Fatten Her Up. He tells the man to stop trying to be like women, with the over-grooming and covering up of all possible smell, because even slightly submissive women aren't looking for that kind of man. Additionally, Thorndaddy doesn't just offer up the now far too overrated foreplay (and in fact says that if it's separate from the overall sex experience, then you're doing it wrong), he walks the male from prep to finish on how to make sure he's pleased his woman. And rather than assume that the male is ready to truly love and pleasure women just because he has a penis, Thorndaddy explains the necessity of independence and experience with taking care of something other than one's self so he'll treat the woman the way she deserves. There are sections on spirituality, and on psychology and there's even an entire rant on why the man should get himself fixed!

It's humorous, and has more than a few tongue-in-cheek moments, as well serious with discussions about the state of the planet, all within the context of sex. And it's all REAL. It's written colloquially so it doesn't come across as clinical, but it's intelligent and thoughtful. And what's in it for women? Well, besides just the enjoyment of a fun read? I know that reading it has made it easier for me to be able to define for a future lover EXACTLY what I want him to do, rather than a vague idea of what I know I want to experience. And if you've never had something not work for you that a guy has done and not been able to explain exactly why or what he should do to improve it next time, then either you're a virgin or you've already been f*cked by Thorndaddy himself (or someone else of his caliber).

Listen to the podcast! Read this book! It will be far more than worth your time, your money, and your computer space. 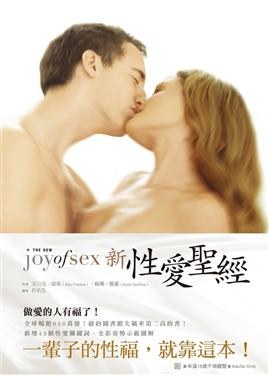 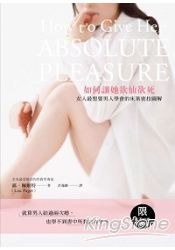 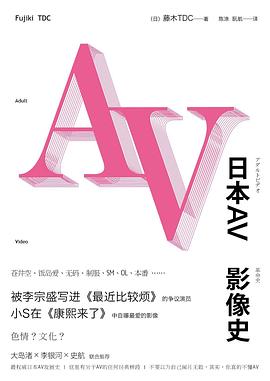 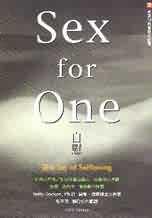 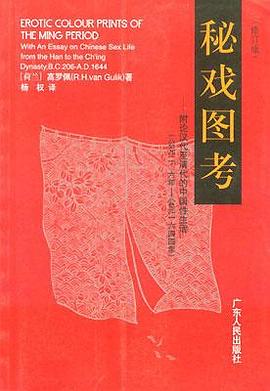