Irving Fisher was one of America's greatest mathematical economists and one of the clearest economics writers of all time. He had the intellect to use mathematics in virtually all his theories and the good sense to introduce it only after he had clearly explained the central principles in words. And he explained very well. Fisher's Theory of Int...

Irving Fisher was one of America's greatest mathematical economists and one of the clearest economics writers of all time. He had the intellect to use mathematics in virtually all his theories and the good sense to introduce it only after he had clearly explained the central principles in words. And he explained very well. Fisher's Theory of Interest is written so clearly that graduate economics students, who still study it today, often find that they can read—and understand—half the book in one sitting. With other writings in technical economics, this is unheard of.

Although he damaged his reputation by insisting throughout the Great Depression that recovery was imminent, contemporary economic models of interest and capital are based on Fisherian principles. Similarly, monetarism is founded on Fisher's principles of money and prices.

Fisher called interest "an index of a community's preference for a dollar of present [income] over a dollar of future income." He labeled his theory of interest the "impatience and opportunity" theory. Interest rates, Fisher postulated, result from the interaction of two forces: the "time preference" people have for capital now, and the investment opportunity principle (that income invested now will yield greater income in the future). This reasoning sounds very much like B鰄m-Bawerk's. Indeed, Fisher's Theory of Interest was dedicated to "the memory of John Rae and of Eugen von B鰄m-Bawerk, who laid the foundations upon which I have endeavored to build." But Fisher objected to B鰄m-Bawerk's idea that roundaboutness necessarily increases production. Instead, argued Fisher, at a positive interest rate, no one would ever choose a longer period unless it were more productive. So if we look at processes selected, we do find that longer periods are more productive. But, he argued, the length of the period does not in itself contribute to productivity.

Fisher defined capital as any asset that produces a flow of income over time. A flow of income, said Fisher, was distinct from the stock of capital that generated it. Capital and income are linked by the interest rate. Specifically, wrote Fisher, the value of capital is the present value of the flow of (net) income that the asset generates. This still is how economists think about capital and income today.

Fisher also opposed conventional income taxation and favored a tax on consumption to replace it. His position followed directly from his capital theory. When people save out of current income and then use the savings to invest in capital goods that yield income later, noted Fisher, they are being taxed on the income that they used to buy the capital goods and then are being taxed later on the income that the capital generates. This, he said, is double taxation of saving, and biases the tax code against saving and in favor of consumption. Fisher's reasoning is still used by economists today in making the case for consumption taxes.

Fisher was a pioneer in the construction and use of price indexes. James Tobin of Yale has called Fisher "the greatest expert of all time on index numbers." Indeed, from 1923 to 1936, his own Index Number Institute computed price indexes from all over the world.

Fisher laid out a more modern quantity theory of money (i.e., monetarism) than had been done before. He formulated his theory in terms of the Equation of Exchange, which says that MV = PT, where M equals the stock of money; V equals velocity, or how quickly money circulates in an economy; P equals the price level; and T equals the total volume of transactions. Again, modern economists still draw on this equation, although they usually use the version MV = Py, where y stands for real income.

The equation can be a very powerful tool for checking the consistency of one's thinking about the economy. Indeed, Reagan economist Beryl Sprinkel, who was Treasury undersecretary for monetary affairs in 1981, used this equation to criticize his colleague David Stockman's economic forecasts. Sprinkel pointed out that the only way Stockman's assumptions about the growth of income, the inflation rate, and the growth of the money supply could prove true would be if velocity increased faster than it ever had before. As it turned out, velocity actually declined.

Irving Fisher was born in upstate New York in 1867. He gained an eclectic education at Yale, studying science and philosophy. He published poetry and works on astronomy, mechanics, and geometry. But his greatest concentration was on mathematics and economics, the latter having no academic department at Yale. Nonetheless, Fisher earned the first Ph.D. in economics ever awarded by Yale. Upon graduation he stayed at Yale for the rest of his career.

A three-year struggle with tuberculosis beginning in 1898 left Fisher with a profound interest in health and hygiene. He took up vegetarianism and exercise and wrote a national best-seller titled How to Live: Rules for Healthful Living Based on Modern Science, whose value he demonstrated by living until age eighty. He campaigned for Prohibition, peace, and eugenics. He was founder or president of numerous associations and agencies, including the Econometric Society and the American Economic Association. He was also a successful inventor. In 1925 his firm, which held the patent on his "visible card index" system, merged with its main competitor to form what later was known as Remington Rand and then Sperry Rand. Although the merger made him very wealthy, he lost a large part of his wealth in the stock market crash of 1929.

The Purchasing Power of Money, new and revised edition, 1922. 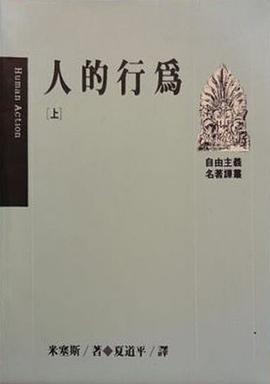 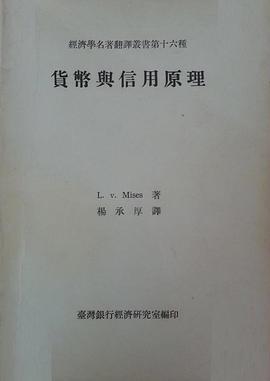 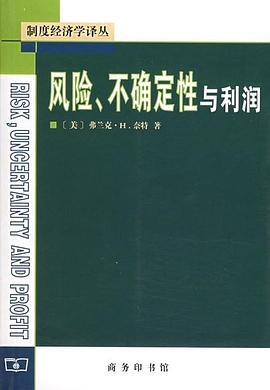 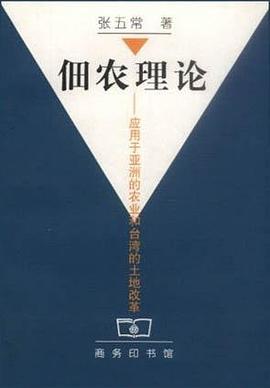