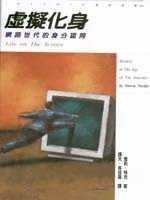 Her 2011 Alone Together, argues that we are at a point of decision ...

Her 2011 Alone Together, argues that we are at a point of decision and opportunity. Technology now invites us to lose ourselves in always-in mobile connections and even in relationships with inanimate creatures that offer to "stand in" for the real. In the face of all this, technology offers us the occasion to reconsider our human values, and reaffirm what they are.

Alone Together is the third book in a trilogy on our evolving relationships to digital technology. The first two were The Second Self: Computers and the Human Spirit (Simon and Schuster, 1984; Touchstone paper, 1985; second revised edition, MIT Press, 2005) and Life on the Screen: Identity in the Age of the Internet (Simon and Schuster, November 1995; Touchstone paper, 1997).

One of Turkle's lifelong passions is our relationships with objects (not just computers). This has been the focus of a series of books on people's close connections to the "objects of their lives," all published by the MIT Press: Evocative Ojects: Things We Think With (2007), Falling For Science: Objects in Mind (2008), The Inner History of Devices (2008), and Simulation and Its Discontents (2009). Turkle is also the author of Psychoanalytic Politics: Jacques Lacan and Freud's French Revolution (Basic Books, 1978; MIT Press paper, 1981; second revised edition, Guilford Press, 1992).

Turkle's most recent work, to be published by Penguin Press in October 2016 is Reclaiming Conversation: The Power of Talk in a Digital Age. It argues that there is an assault on empathy that is affecting our personal and work lives and that conversation, the most human and humanizing thing we do, is the talking cure. It analyzes a contemporary flight from conversation and charts the way back to using face-to-face communication to find each other and find ourselves.

Turkle is Abby Rockefeller Mauzé Professor of the Social Studies of Science and Technology in the Program in Science, Technology, and Society at MIT and the founder (2001) and current director of the MIT Initiative on Technology and Self. She received a joint doctorate in sociology and personality psychology from Harvard University and is a licensed clinical psychologist. 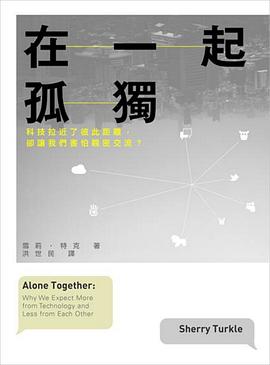 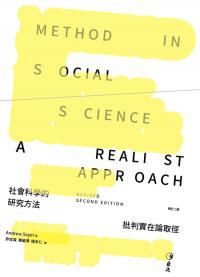 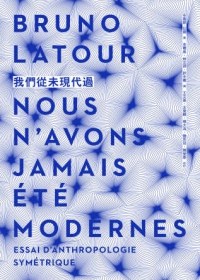 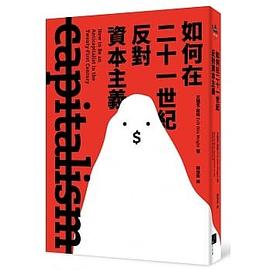 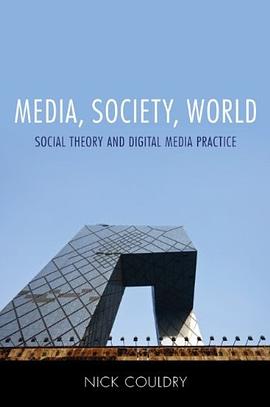 Written in 1995, Sherry Turkle’s Life on the Screen is a prescient depiction and revelation of the way human beings interact with the machine – in particular the Internet, a nascent technology that opened a box of millions of possibilities at that time. B...  (展开)