Summed up in one sentence, Peopleware says this: give smart people physical space, intellectual responsibility and strategic direction. DeMarco and Lister advocate private offices and windows. They advocate creating teams with aligned goals and limited non-team work. They advocate managers finding good staff and putting their fate in the hands of those staff. The manager's func...

Summed up in one sentence, Peopleware says this: give smart people physical space, intellectual responsibility and strategic direction. DeMarco and Lister advocate private offices and windows. They advocate creating teams with aligned goals and limited non-team work. They advocate managers finding good staff and putting their fate in the hands of those staff. The manager's function, they write, is not to make people work but to make it possible for people to work.

Why is Peopleware so important to Microsoft and a handful of other successful companies? Why does it inspire such intense devotion amongst the elite group of people who think about software project management for a living? Its direct writing and its amusing anecdotes win it friends. So does its fundamental belief that people will behave decently given the right conditions. Then again, lots of books read easily, contain funny stories and exude goodwill. Peopleware's persuasiveness comes from its numbers - from its simple, cold, numerical demonstration that improving programmers' environments will make them more productive.

The numbers in Peopleware come from DeMarco and Lister's Coding War Games, a series of competitions to complete given coding and testing tasks in minimal time and with minimal defects. The Games have consistently confirmed various known facts of the software game. For instance, the best coders outperform the ten-to-one, but their pay seems only weakly linked to their performance. But DeMarco and Lister also found that the best-performing coders had larger, quieter, more private workspaces. It is for this one empirical finding that Peopleware is best known.

(As an aside, it's worth knowing that DeMarco and Lister tried to track down the research showing that open-plan offices make people more productive. It didn't exist. Cubicle makers just kept saying it, without evidence - a technique Peopleware describes as "proof by repeated assertion".)

Around their Coding Wars data, DeMarco and Lister assembled a theory: that managers should help programmers, designers, writers and other brainworkers to reach a state that psychologists call "flow" - an almost meditative condition where people can achieve important leaps towards solving complex problems. It's the state where you start work, look up, and notice that three hours have passed. But it takes time - perhaps fifteen minutes on average - to get into this state. And DeMarco and Lister that today's typical noisy, cubicled, Dilbertesque office rarely allows people 15 minutes of uninterrupted work. In other words, the world is full of places where a highly-paid and dedicated programmer or creative artist can spend a full day without ever getting any hard-core work. Put another way, the world is full of cheap opportunities for people to make their co-workers more productive, just by building their offices a bit smarter.

A decade and a half after Peopleware was written, and after the arrival of a new young breed of IT companies called Web development firms, it would be nice to think DeMarco and Lister's ideas have been widely adopted. Instead, they remain widely ignored. In an economy where smart employees can increasingly pick and choose, it will be interesting to see how much longer this ignorance can continue. 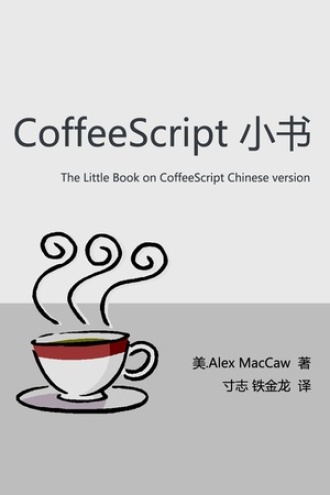 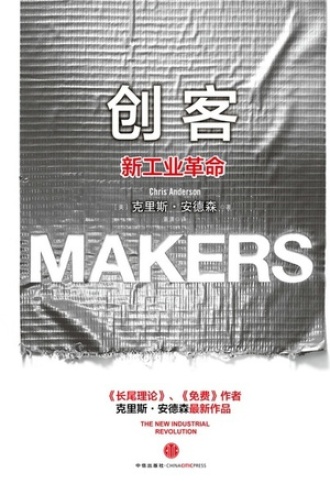 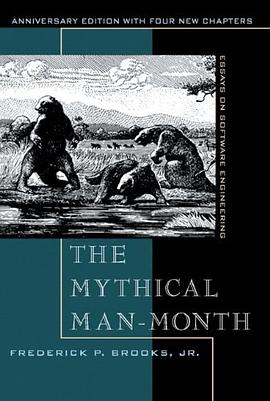 The Mythical Man Month and Other ... 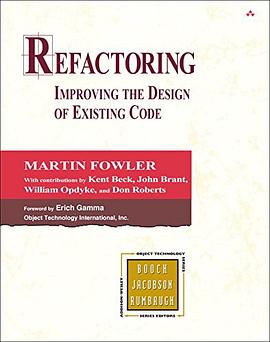 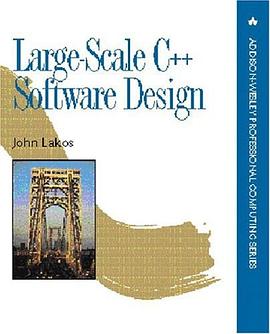 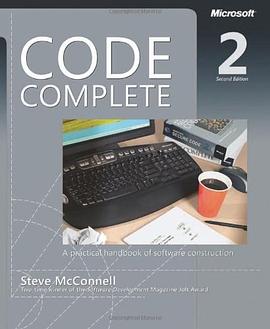 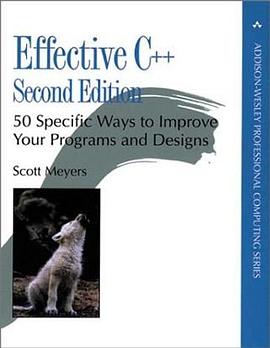