From Emperor to Citizen From Emperor to Citien is the

autobiography of Pu Yi, the man who

was the last emperor of China. A

unique memoir of the first half of the

20th century as seen through the eyes

of one born to be an absolute

monarch, the book begins with the

decadent days of the Ching Dynasty,

and closes with an introspective

self-portrait of the last Ching emp...

From Emperor to Citien is the

autobiography of Pu Yi, the man who

was the last emperor of China. A

unique memoir of the first half of the

20th century as seen through the eyes

of one born to be an absolute

monarch, the book begins with the

decadent days of the Ching Dynasty,

and closes with an introspective

self-portrait of the last Ching emperor

transformed into a retiring scholar

and citizen of the People's Republic

In detailing the events of the fifty

years between his ascension to the

throne and the final period of his life

as a quiet-living resident of Beijing,

Pu Yi reveals himself to be first and

foremost a survivor, caught up in the

torrent of global power struggles and

world conflict that played itself out

on the Asian continent through many

decades of violence and upheaval.

This firsthand description of the

dramatic events of Pu Yi's life was the

basis for the intemationally acclaimed

Last Emperor which was named Best

Picture of the Year by the American

Academy of Motion Picture Arts and

Sciences. From Emperor to Citizen

readily lends itself to cinematic

adaptation as a personal narrative of

Becoming emperor and then

forced to abdicate with the

establishment of the Republic of

the Forbidden City for another

decade, still treated as the Son of

Heaven by the moribund Ching court,

but in reality a virtual prisoner, with

from his beloved nurse Mrs. Wang,

his teacher Chen Pao-shen and his

When at the age of nineteen Pu Yi

is finally forced to vacate his isolated

existence within the Forbidden City,

he begins his long odyssey as the

dependent of the occupying imperial

Japanese regime, first in Tientsin, and

eventually installed as "emperor" of

provinces. With the defeat of Japan

and the end of the Second World War,

he is shunted off to Russia for five

years before retuming to a new China

transformed by revolution, where he

is confined in the Fushun War

"learning how to become a human

being," as he calls it, before receiving

an official pardon and being allowed

to finally live as an ordinary citizen of

This autobiography is the culmi-

nation of a unique and remarkable

by a man whose circumstances and


Contents
CHAPTER ONE MY FAMILY
My Grandfather Prince Chun
My Maternal Grandfather Jung Lu
Tzu Hsi's Decision
My Father's Regency
A Prince's Household
CHAPTER TWO CHILDHOOD
Accession and Abdication
Living as an Emperor
Mothers and Son
Studying in the Yu Ching Palace
Eunuchs
My Nurse
CHAPTER THREE FROM THE FORBIDDEN CITY TO
THEJAPANESE LEGATION
The Yuan Shih-kai Period
The Restoration of 1917
The Chiettains of the Peiyang Clique
Undying Hope
Reginald Johnston
My Wedding
Internal Clashes
The Dispersal of the Eunuchs
Reorganizing the Household Department
The Last Days in the Forbidden City
In the Northern Mansion
Decision at the Crossroads
CHAPTERFOUR TIENTSIN
The Efforts of Lo Chen-yu
My Relations with the Commanders of the Fengtien Clique
Semionov and the "Second Chukeh Liang"
The Affair of the Eastern Mausolea
Consulate, Garrison and Black Dragon Society
Life in the Temporary Palace
CHAPTERFIVE TO THE NORTHEAST
The Unquiet Qyiet Garden
Differences Among the Japanese
Meeting Doihara
The Secret Crossing of the Pai River
Isolated
Disappointment
Meeting Itagaki
CHAPTER SIX FOURTEEN YEARS OF
"MANCHUKUO"
The Puppet Play Begins
Majesty Without Power
The Signing of the Secret Treaty and After
The Report of the League of Nations Commission of Enquiry
"Emperor" for the Third Time
The End of Illusion
Yoshioka Yasunori
"Imperial Rescripts'
Home Life
The Collapse
CHAPTER SEVEN IN THE SOVIET UNION
Fear and Illusion
Still Giving Myself Airs
1 Refuse to Admit My Guilt
CHAPTER EIGHT FROM FEAR TO RECOGNIZING MY
GUILT
I Expect to Die
Arriving in Fushun
Separated from My Family
Move to Harbin
Writing My Autobiography and Presenting My Seals
Changes in My Household
Contession and Leniency
Making Boxes
The Investigators Arrive
The Suffermgs and Hatred of the People of the Northeast
"You Can Never Escape the Consequences of Your Sins"
CHAPTER NINE 1 ACCEPT REMOULDING
How Shall 1 Be a Man?
It Is Up to Me
Why So Magnanimous?
The Changes Explain Everything
Meeting Relations
The Japanese War Criminals
"The World's Glory"
Another Visit
Labour and Optimism
The Test
Special Pardon
A New Chapter
INDEX
· · · · · · (收起) 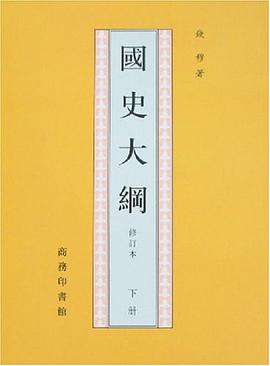 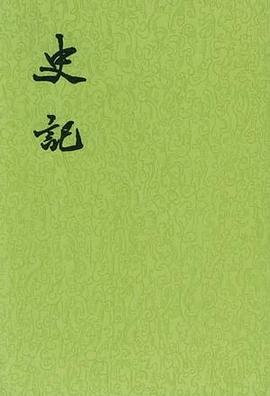 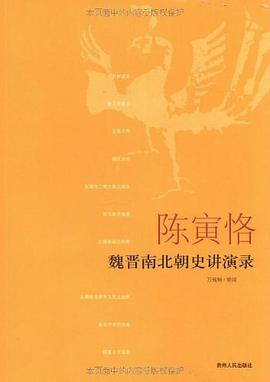 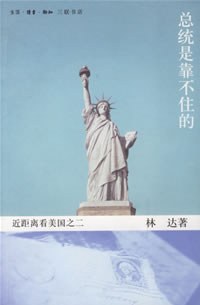 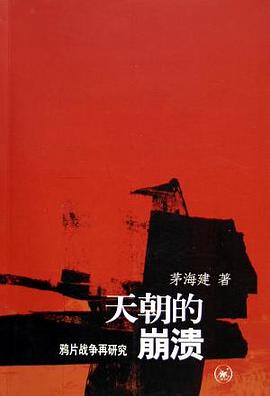